ABOUT FRISKY WHISKEY
Proudly produced in Charleston, South Carolina, Frisky is a unique premium whiskey that epitomizes flavor, flair and fun. Crafted in small batches and focused on great taste, Frisky takes an unparalleled approach to favored whiskey – intentionally leaning into premium aged whiskey’s most sought after notes of caramel and vanilla.

In stark contrast to typical flavored whiskeys – which attempt to mask whiskey’s true flavor – Frisky’s breakthrough formula uses pure caramel and natural vanilla to accentuate and enhance these naturally occurring whiskey notes. The result is an ultra-smooth and extremely palatable taste at 70 proof, with a uniquely familiar but delicately enhanced flavor that is unmatched.

One of the only flavored whiskeys crafted from 100% premium whiskey, Frisky’s award-winning recipe has received top honors at the San Francisco World Spirts Competition and the Beverage Testing Institute and the Chairman’s Trophy at the Ultimate Spirits Challenge earning 95 out of 100 for taste – making it the highest rated flavored whiskey ever.

Frisky unmasks whiskey’s natural flavor, taking the centuries old spirit to new and delicious heights while transporting drinkers of all generations along for the journey.

MEET OUR FOUNDERS
NICOLE YOUNG, CEO
Nicole is a lauded voice of authority in the lifestyle space who hosts and produces broadcast content for the likes of: E! News, ABC World News Now and The Morning Blend franchise. Nicole also writes engaging articles on food, style and wellness for popular print and digital publications including: HuffPost, Reader’s Digest, The NY Post and USA Weekend.

An experienced and passionate recipe developer, Nicole believes wholeheartedly in “treating our bodies to nothing but the best” and takes great pride in bridging the gap between a healthy living and indulging in moderation. She’s created recipes that support that balance for leading consumer brands including: Blue Diamond Almonds, Patron Tequila, Ciroc and Planet Oat. The NYC native resides downtown Manhattan with her husband and young son and enjoys photographing the city sites while taking long strolls with her family.

JAMES LANDIS, FOUNDING PARTNER
James’ family has been in the wine and spirits business for four generations, originally with a wholesale house in New York. He has worn numerous hats as an importer, distributor, brand creator, and consultant. James met Nicole during the launch of hpnotiq, where Jim was the original importer.

KEN DONARSKI, FOUNDING PARTNER
Ken Donarski is a spirits industry pioneer with over 50 years of experience with beverage industry firms including Constellation, MillerCoors, and Burke Beverage. If it’s alcohol, Ken has sold it. 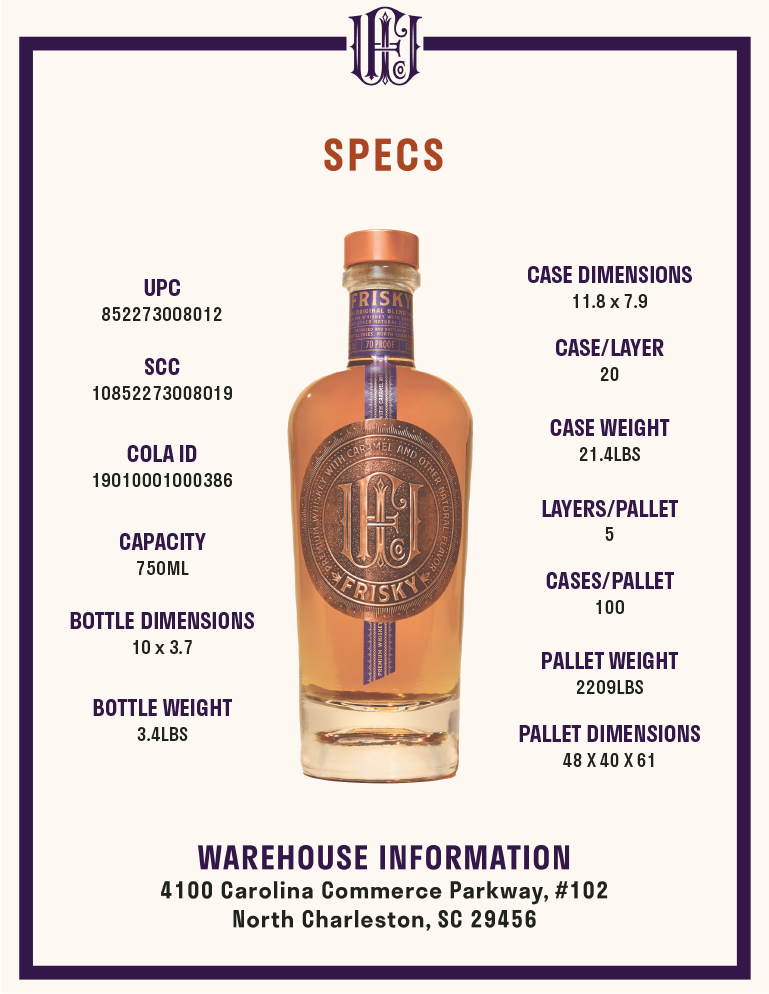 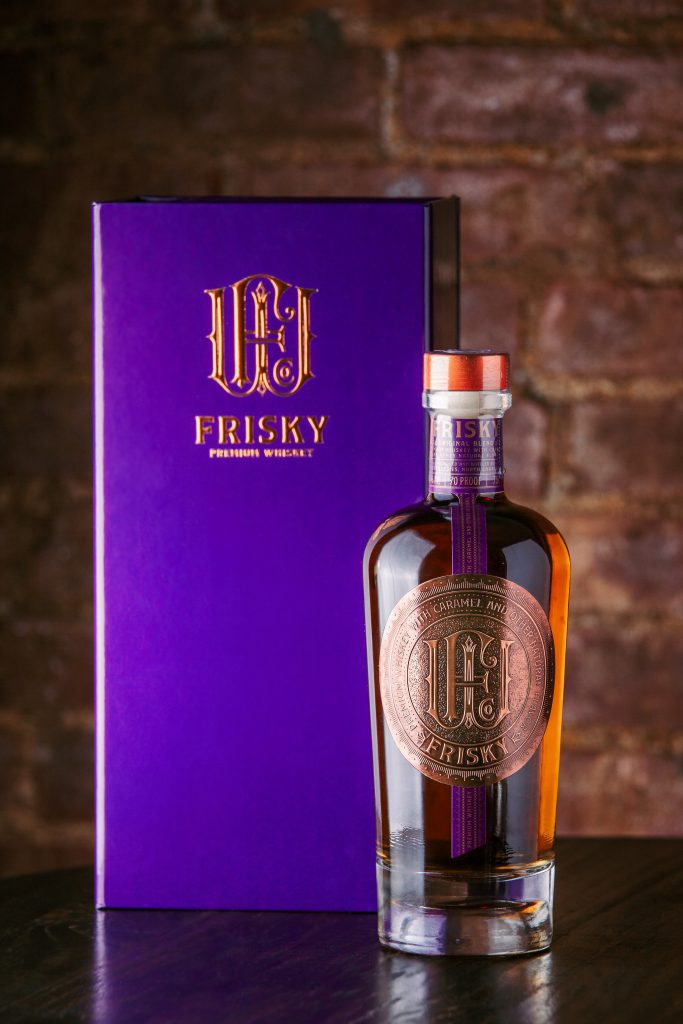 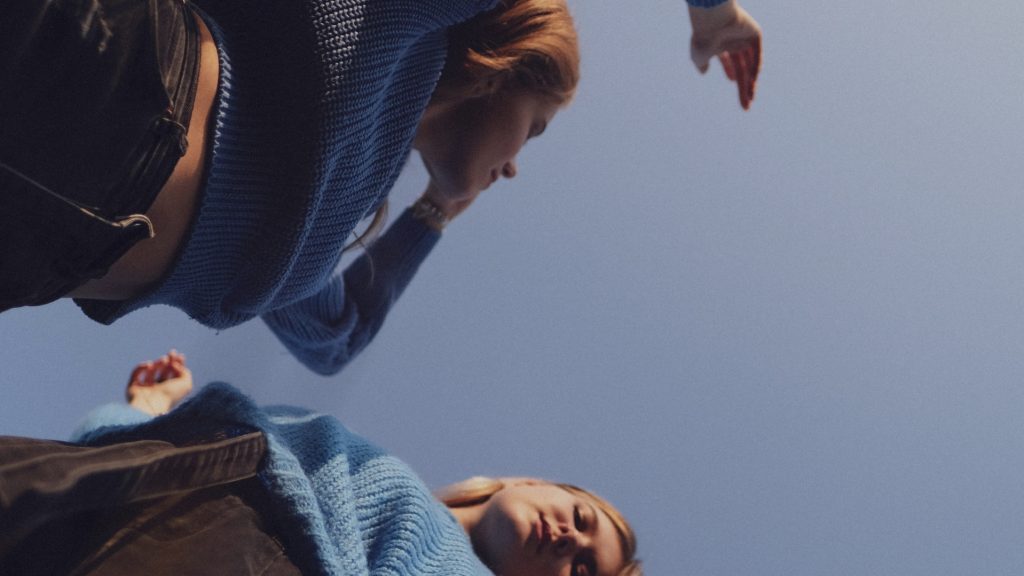 You are above the legal drinking age in your country